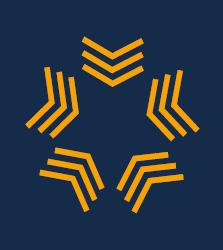 » Budgetary talks haven’t officially started yet but the corridors of the EU are starting to rustle with a wide variety of assumptions regarding the next Multiannual Financial Framework (MFF). The uncertainties caused by Brexit – far from calming budding bookmarkers to seriously suggest any farfetched hypotheses in such an unpredictable context – just serve to electrify the discussions and worsen the global situation. With UK leaving the EU, the European budget is foreseen to be reduced by 10 % at the least.

For every beneficiary of European Funds, whether big or small, the anxiety is palpable. Whereas the two biggest receivers, which are the European Structural and Investment Funds (ESIF) and the Common Agricultural Policy (CAP), are unlikely to emerge unscathed from the future negotiations, they will nevertheless undoubtedly find dogged advocates to preserve them.

The danger will be greater for other programs that will not have gathered sufficient support or will not be capable to demonstrate and highlight the quality and the unique European added-value of their projects. 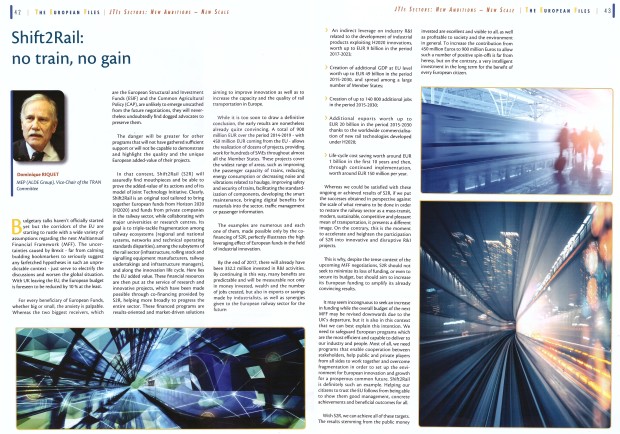 In that context, Shift2Rail (S2R) will assuredly find mouthpieces and be able to prove the added-value of its actions and of its model of Joint Technology Initiative. Clearly, Shift2Rail is an original tool tailored to bring together European funds from Horizon 2020 (H2020) and funds from private companies in the railway sector, while collaborating with major universities or research centres. Its goal is to triple-tackle fragmentation among railway ecosystems (regional and national systems, networks and technical operating standards disparities), among the subsytems of the rail sector (infrastructure, rolling stock and signalling equipment manufacturers, railway undertakings and infrastructure managers), and along the innovation life cycle. Here lies the EU added value. These financial resources are then put at the service of research and innovative projects, which have been made possible through co-financing provided by S2R, helping more broadly to progress the entire sector. These financed programs are results-oriented and market-driven solutions aiming to improve innovation as well as to increase the capacity and the quality of rail transportation in Europe.

While it is too soon to draw a definitive conclusion, the early results are nonetheless already quite convincing. A total of 900 million EUR over the period 2014-2019 – with 450 million EUR coming from the EU – allows the realization of dozens of projects, providing work for hundreds of SMEs throughout almost all the Member States. These projects cover the widest range of areas, such as improving the passenger capacity of trains, reducing energy consumption or decreasing noise and vibrations related to haulage, improving safety and security of trains, facilitating the standardization of components, developing the smart maintenance, bringing digital benefits for materials into the sector, traffic management or passenger information.

The examples are numerous and each one of them, made possible only by the co-financing of S2R, perfectly illustrates the high leveraging effect of European funds in the field of industrial innovation.

By the end of 2017, there will already have been 332.2 million invested in R&I activities. By continuing in this way, many benefits are predictable and will be measurable not only in money invested, wealth and the number of jobs created, but also in exports or savings made by industrialists, as well as synergies given to the European railway sector for the future:

Whereas we could be satisfied with these ongoing or achieved results of S2R, if we put the successes obtained in perspective against the scale of what remains to be done in order to restore the railway sector as a mass-transit, modern, sustainable, competitive and pleasant mean of transportation, it presents a different image. On the contrary, this is the moment to accelerate and heighten the participation of S2R into innovative and disruptive R&I projects.

This is why, despite the tense context of the upcoming MFF negotiations, S2R should not seek to minimize its loss of funding, or even to secure its budget, but should aim to increase its European funding to amplify its already convincing results.

It may seem incongruous to seek an increase in funding while the overall budget of the next MFF may be revised downwards due to the UK’s departure, but it is also in this context that we can best explain this intention. We need to safeguard European programs which are the most efficient and capable to deliver to our industry and people. Most of all, we need programs that enable cooperation between stakeholders, help public and private players from all sides to work together and overcome fragmentation in order to set up the environment for European innovation and growth for a prosperous common future. Shift2Rail is definitely such an example. Helping our citizens to trust the EU follows from being able to show them good management, concrete achievements and beneficial outcomes for all.

With S2R, we can achieve all of these targets. The results stemming from the public money invested are excellent and visible to all, as well as profitable to society and the environment in general. To increase the contribution from 450 million Euros to 900 million Euros to allow such a number of positive spin-offs is far from heresy, but on the contrary, a very intelligent investment in the long term for the benefit of every European citizen. » 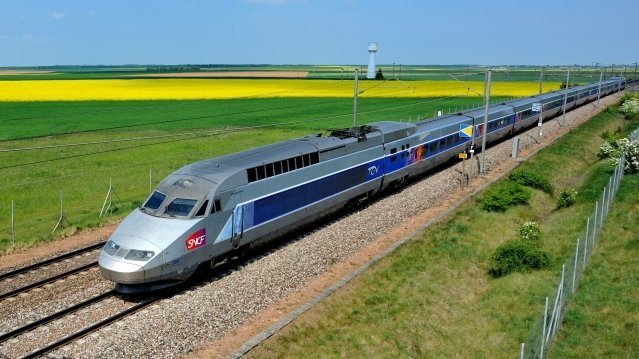 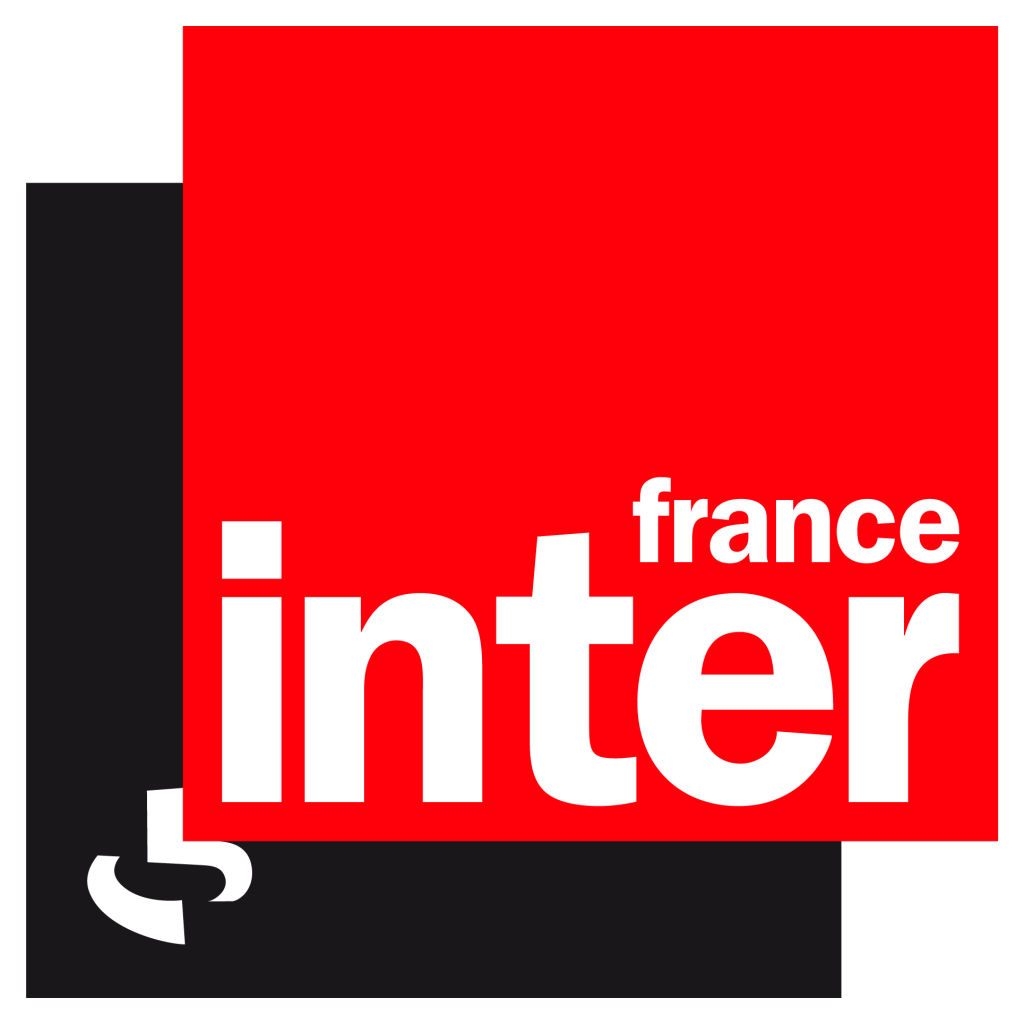 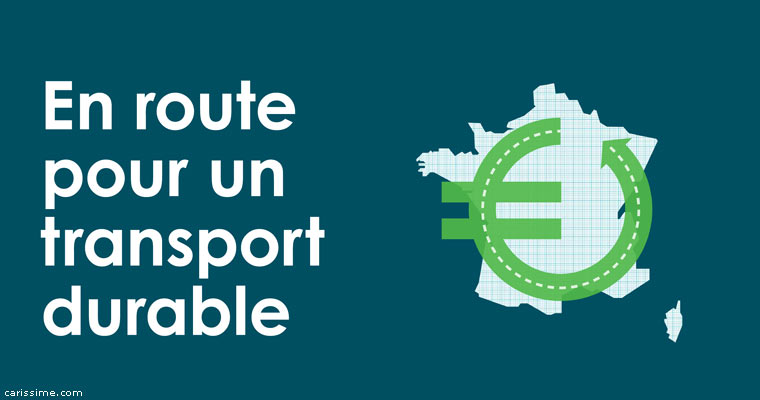