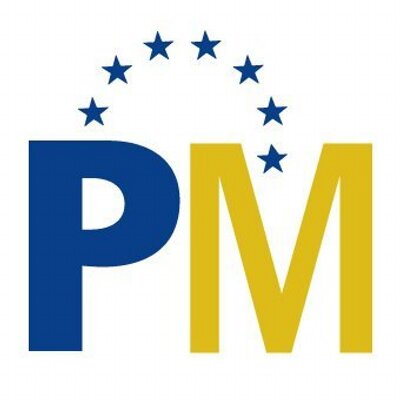 When seeking solutions to clean up urban transport, Europe should look to multi-modality, writes Dominiquet Riquet.

Launched in 2002, European mobility week – which sets out to shine a light on initiatives in EU cities that promote clean mobility – will take place all over Europe this month. The theme this year is multi-modality. This concept is of crucial importance to urban mobility, both now and in the future.

European transport is at a turning point. The sector is stuck between ambitious objectives and considerable constraints and therefore must face numerous challenges with requirements that can be difficult to meet.

How can the sector satisfy the growing demand for passenger and commercial transport, so as to avoid hampering EU growth, while reaching the EU’s own objective of reducing transport emissions by 60 per cent by 2050?

This is particularly the case for cities – urban areas are responsible for nearly a quarter of transport emissions – and will continue to be in the years to come, as Europe’s urban population grows (73 per cent today, 82 per cent by 2050).

To overcome these challenges and reach these objectives, the EU quickly recognised the importance of multi-modality in its transport policy and its climate objectives. Unfortunately, despite over 30 years of continuous efforts to promote a modal shift (to less-polluting modes than road transport) and multi-modality, results have been relatively modest, particularly regarding waterway and rail transport. In the EU, 80 per cent of passenger transport is by private car.

Nevertheless, multi-modality in urban zones has regained momentum in recent years, thanks notably to the « mobility as a service » (MaaS) concept. European cities must contend with the rarefaction of public spaces and money, as well as citizens wanting more pleasant cities to live in.

As such, the concept of increasing public spaces dedicated to parking or widening roads in city centres seems somewhat ridiculous – not to mention that such projects come at a huge cost and inevitably take a long time to complete. In fact, quite the opposite is happening, with cities establishing more and more car-free zones.

MaaS aims to optimise travel and build upon what already exists. Using new technologies – particularly smartphones – it finds the best travel solution door to door, according to the user’s needs by combining the various modes of public and private transport available (taxi, bus, tram, underground, bike).

This tackles the EU’s dependence on private cars for urban transport head-on. According to a 2013 survey, 50 per cent of Europeans citizens use their car every day, compared to 16 per cent that use public transport and 12 per cent that cycle. As a reminder, 95 per cent of the time cars remain parked during the course of a day.

For the MaaS system to function efficiently, several conditions need to be in place. There needs to be: a booking and electronic ticketing system (centralised within a single platform or via a smart card); an automatic payment system; high-level of connectivity with adequate digital infrastructure and access to reliable and up to date information on the different travel options and times.

There are also questions of cybersecurity and data protection, collaboration and value sharing between the different public and private stakeholders, as well as risks (delays and surcharges) – particularly for commercial transport.

MaaS poses many challenges. Considering these, and avoiding a messianic vision, the system nonetheless seems to be highly promising, as long as it is properly integrated within a public transport system developed to applications belonging to the sharing economy (for example, car sharing).

This potential is heightened by the emergence of driverless cars. According to some, we could reduce car transport by 90 per cent in cities such as Lisbon, while still meeting the demand for mobility.

I don’t mean to push for the abolition of private cars, and I have my doubts as to how realistic the above scenario really is, but it is certainly food for thought when it comes to how we view and conceptualise cities and urban spaces in general; no one would object to less congested, less polluted and less clogged cities.

There is no miracle solution, no single perfect mode of transport. However, the different modes of transport are far from antagonistic; rather, they complement each other, and this is what will bring forward an effective solution. However, we must take into account the specificities of each area and the reality on the ground.

In this sense, multi-modality requires a pragmatic, bottom-up approach. I am therefore delighted that it is the theme of this year’s European mobility week. Cities have a key role to play in developing and encouraging urban projects, local initiatives and best practice. In doing so, they will be able to tackle challenges at local level and contribute the reaching the EU’s ambitious objectives. 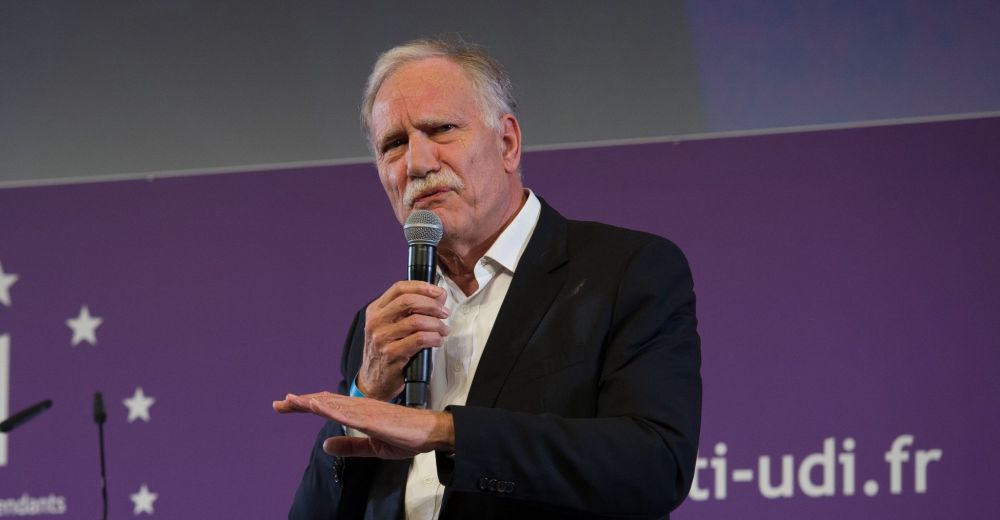 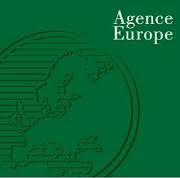