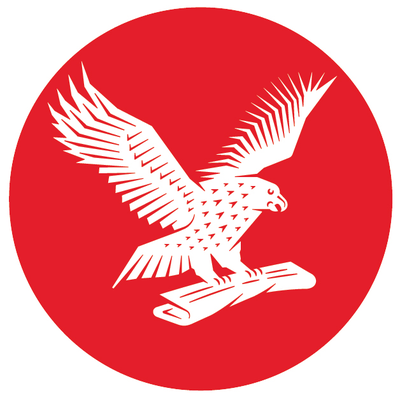 Brexiteers on the continent and how Europe wants us to vote

The Indepedent, vendredi 3 juin 2016 : Some more mainstream French politicians advocate Brexit, perhaps with the words of Napoleon Bonaparte in mind: “Never interrupt your enemy when he is making a mistake.” They are motivated by their desire to preserve the EU, not dismantle it. They fear that Britain’s continued participation will dilute, or even derail, the grand European project.

Dominique Riquet, a centrist MEP from the pro-European Parti Radical-UDI, is leading a campaign to let the British go. “I hope the English leave,” he told the newspaper La Voix du Nord in March. 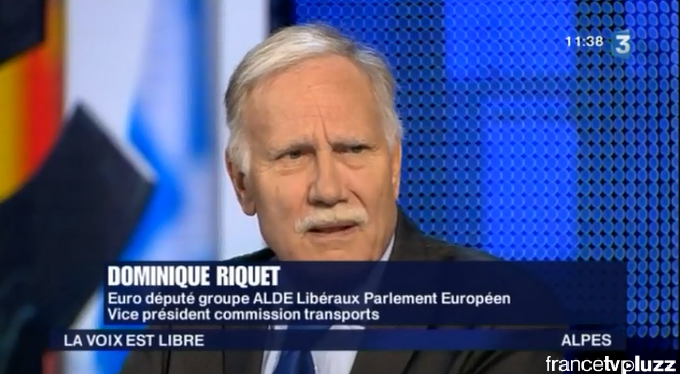