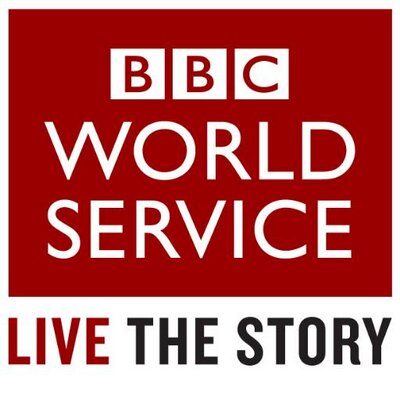 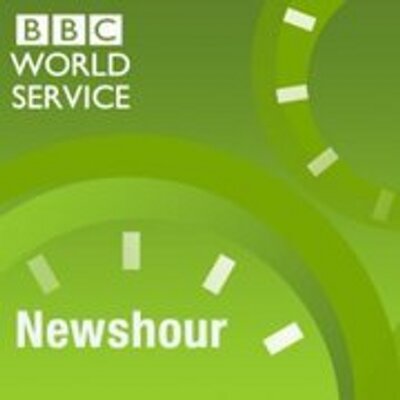 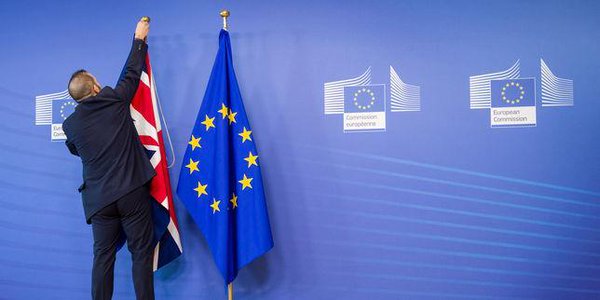 I have to say at first that I like Great Britain and British, but my point of view is from an European point of view, so for me, if we have to put forwards the integration of the Union…

…so you think that Great Britain is holding the rest of the European Union back?

Yes. I think it’s always been true. They have not the same interest. I think that Great Britain is very interested by markets, trade and services, but don’t have the same political aims as us. We have to go forwards, and I think it will be very difficult if Britain remains in the European Union. That’s my point of view, yes. But I like the Great Britain too, it’s something else… […]

What do you think about that the European project as far as the political union goes, has it go far enough and now it’s time to say “enough is enough”?

Do you think there is a risk of contagious, as some countries have already claimed they wanted their own referendum?

I think that the interest of such countries, for example Netherlands, but also Sweden or Denmark, which often call for a possible leave, have too many interests to stay in Europe, to protect their economical, financial and also political interests.

Is it unfair to say that France is never really being comfortable with Britain being a member of the European Union?

It’s not unfair, it’s another story… but, it’s always the same: English people is our best and oldest friend but an enemy too, a bit like a couple between man and woman you know.

And this is a bit like a possible divorce, I guess… 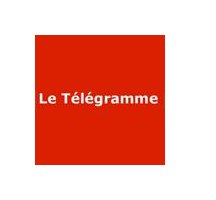 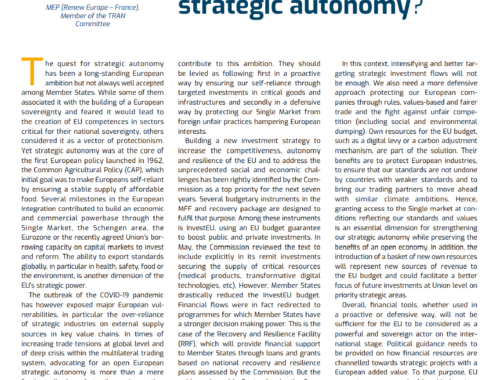